SCMS: For Julie Gamblin, a Commitment Well Worth Making 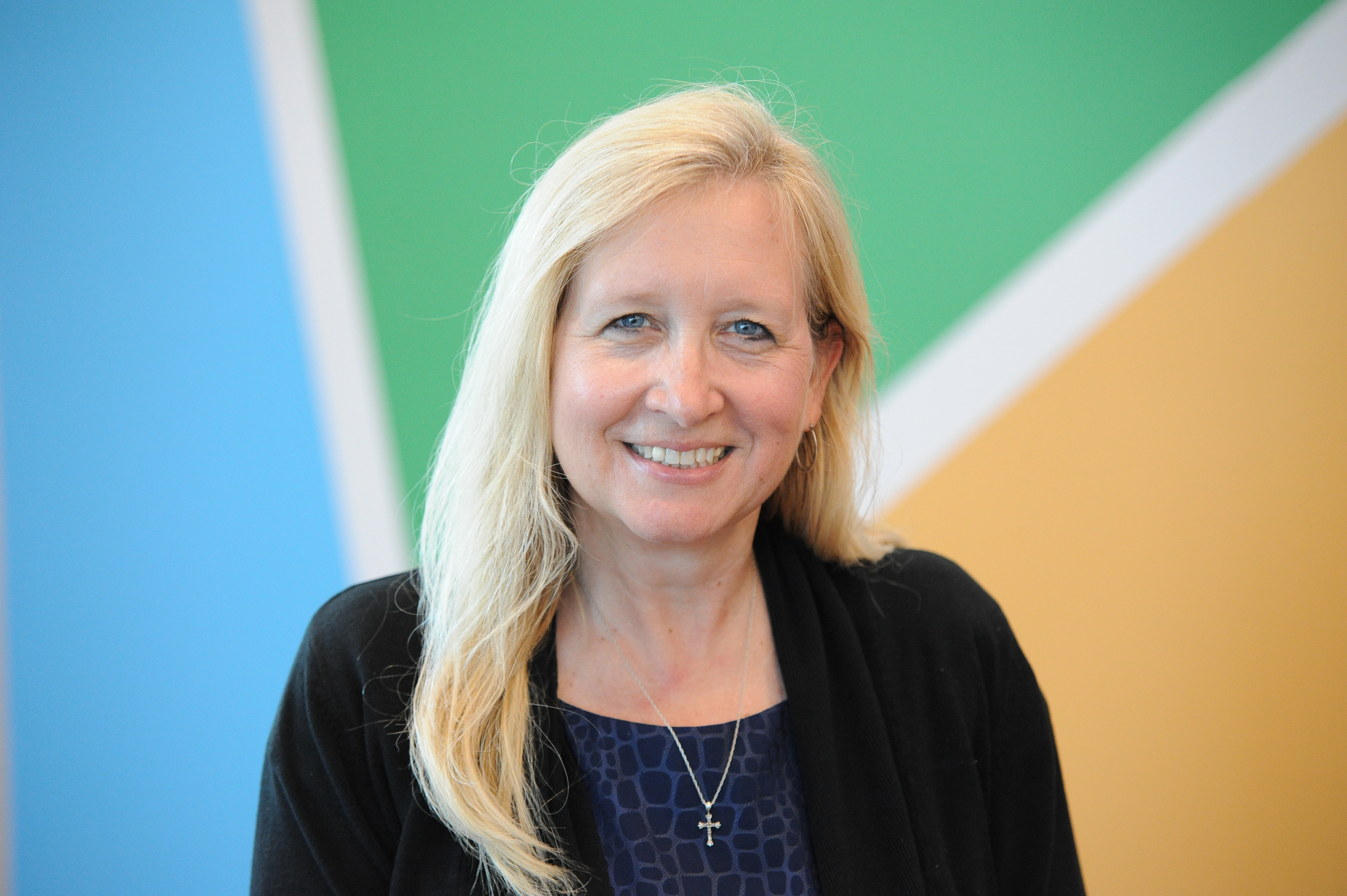 It was the summer of 2009. Julie Gamblin of True Sky Credit Union (then FAA Credit Union until 2015) in Oklahoma City really didn’t know what to think about going back to school for two straight weeks on the Texas Christian University campus in Fort Worth.

She had been with the Oklahoma City-based credit union for nine years and already held bachelor’s and master’s degrees, not to mention a juris doctorate. She also had two young children at home. Two full weeks of attending the Southwest CUNA Management School seemed like quite a commitment.

“I actually thought, ‘What would I learn?’” she remembered. She also wondered what it would be like to share a college dorm room with three other women, something that seemed more like a distant memory.

Ultimately, Gamblin decided SCMS was an important step for her career. She graduated with the SCMS Class of 2011.

Now, almost 12 years later, Gamblin wonders why she didn’t attend earlier. “I learned a lot,” she said. “It helped me develop and grow. I will remember the experience my whole life.”

In fact, Gamblin has grown a lot in her career since that time. She was a vice president of human resources then. Now she is the credit union’s chief administrative officer responsible for HR training, enterprise risk management, and compliance. She believes the SCMS experience was pivotal to preparing her for her career journey at True Sky, which has 11 branches in greater Oklahoma City.

She also serves on the SCMS Alumni Board. So, if it seems like she is a true believer in the program, she is.

“We had to work through a three-year strategic planning process,” she said of the SCMS program. “I learned a lot from that, and I learned a lot from my peers. I think that’s where you get a lot of value, by asking ‘How are you doing this at your CU’? You just don’t get that kind of collaboration outside a setting like SCMS.”

And while she suspects it might be a little more difficult to make connections that are quite as strong during the pandemic, she hopes current SCMS attendees may soon benefit from in-person instruction and collaboration too.

As for the classes themselves, she recalls the mentorship and valuable feedback from faculty member John Vardallas whose job is to offer guidance during the strategic planning process and to challenge class members in a way that is commensurate with their experience in the industry.

“He would push you to do better, while realizing that the class included people who were everything from CEOs to management trainees to loan officers,” she said.

Gamblin credited SCMS director Janine McBee with creating an integrated three years of instruction from experts in the field that culminates with presenting your strategic plan at the end of the third year.

In addition to gaining valuable insights and a broadened industry perspective, Gamblin said she also was able to put some of the class projects to use at her credit union.

One such idea was to charge members for paper statements, which helped the credit union defray costs. Another was to create a history wall in each of the branches so members could see True Sky’s journey to its current size and impact in Oklahoma City.

She is grateful for her credit union’s support during her studies at SCMS, as well as her husband. “I owe my husband Dave a big thanks for supporting me while I attended school. He had childcare duty while I was away, which was definitely harder work!”

While there were sacrifices along the way, Gamblin would recommend SCMS to anyone who would like to expand their career and contributions to their credit unions.